At Property Saviour, we value our industry contacts and the knowledge we have gained from specialists over the years. Here we interview a leading property auctioneer to gain some tips and insights into property auctions.

James Pank is an Auctioneer and the Director at Auction House West Yorkshire, one of the UK’s leading auctioneers.

Auction House West Yorkshire are part of the Auction House brand who have 40 auction rooms covering the length and breadth of the UK. They have consistently achieved fantastic results for sellers since their launch in 2009.

1. Tell us a bit about yourself, and your journey in the property market?

Having looked at a number of alternative career paths including a physiotherapist, PE Teacher and psychologist it quickly became apparent that I would be most suited to a career in property.

My father had been a charted surveyor, estate agent and auctioneer for his entire career and after graduating from Northumbria University with a First Class Honors in Estate Management I was ready to take on the world of work.

I spent a year with Towlers (now Carter Towler) in Leeds before moving to Ashtenne Industrial Fund and qualifying as a chartered surveyor in 2008. In 2012 I joined Auction House and after moving my way from valuer to manager to director I sold my first lot as an official auctioneer in March 2015.

2. Why do sellers consider selling their property at auction?

Auctions can be a fantastic way for sellers who are looking for certainty and speed.  These situations can include:

3. Which properties do not do well in the auction rooms?

Generally, anything that would suite a family or home owner would not suit a sale by auction. Larger more expensive properties generally attract very little interest and buyers have the chance to pick up a bargain.

4. So which properties do really well in the auction rooms?

If priced at the right level, any property can sell well in an auction. The majority of properties however tend to be ones requiring refurbishment, buy to let investments, plots of land, properties with structural issues or just ones that are unusual and particularly difficult to value.

5. Do you have a recent example of a property that has done exceptionally well?

Yes, A dilapidated second floor flat in Hyde Park, Leeds was guided at £35,000 to £40,000 but achieved more than double that figure eventually selling for £92,000 in our auction last month. More than 50 people viewed it in just 4 weeks!

If someone is thinking of selling their property, what should they do?

If you are a property owner in West Yorkshire looking to sell your property, why not look at our guide to selling your auction property.  We can explore auction sale, cash property sale or selling via private treaty options with you depending on your situation and how quickly a sale is required.

If you think property auctions aren't right for you, Property Saviour can buy your house for cash
Book a consultation 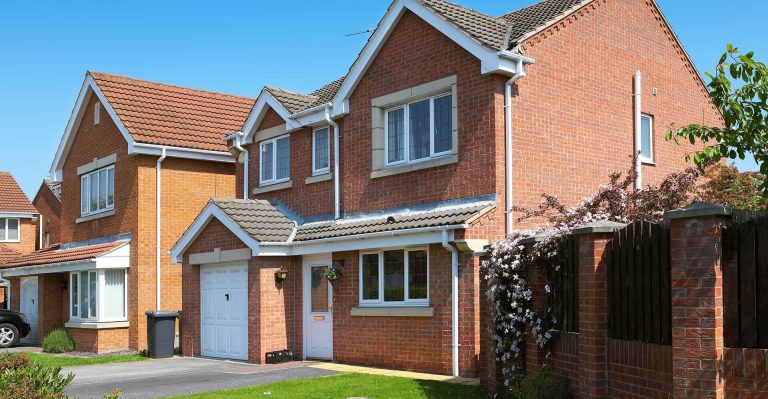 Quick House Sale Companies: What To Do If You’re Unhappy

Inheriting A House With A Mortgage: Your Complete Guide 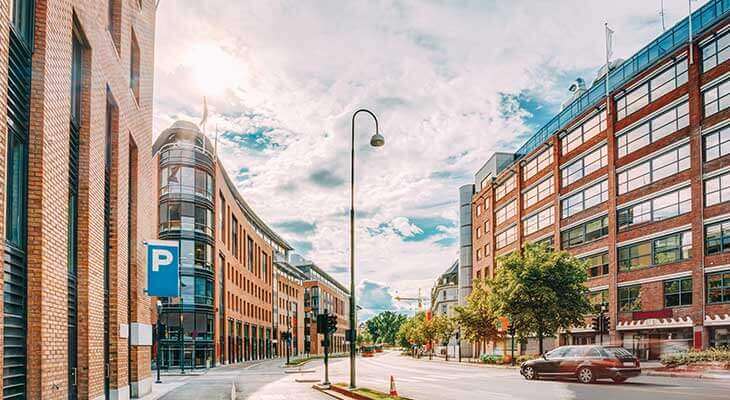 Should I Sell My Commercial Property?

Need to sell your house quickly? We are reputable cash property buyers in the UK dealing in commercial, residential and land. We buy any house including damaged and unmortgageable properties. Sell your inherited or probate property to a professional cash house buyer for a fair price. Get closer to market value, a friendly personal service and fast turnaround.